It’s been awhile! I’ve had several irons in the fire, and I’m trying to work on some larger posts so, in the meantime, here’s a rejected mood board for a freelance/pro bono campaign I worked on. Obviously, the campaign and organization had very strong ties to water. While I wanted to keep the ocean blues and wave-like, brushed feeling of the painted text, I really wanted to incorporate textures within this fairly neutral color palette. I did not take the images or create the brushed logotype, they were found and used for inspiration. Hope you had a great weekend! 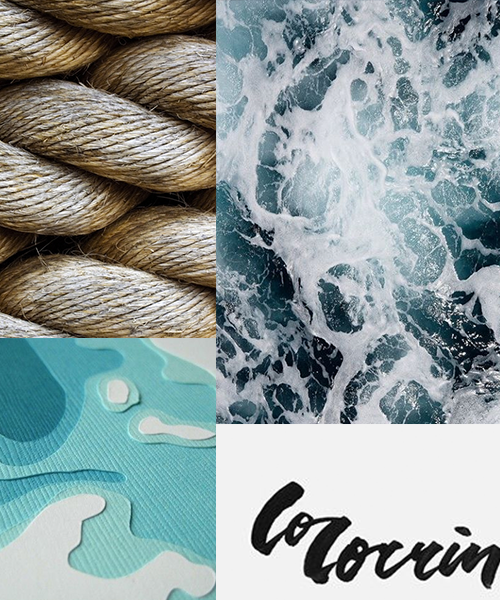 GET NEW POSTS SENT RIGHT TO YOU

Thanks so much for subscribing! 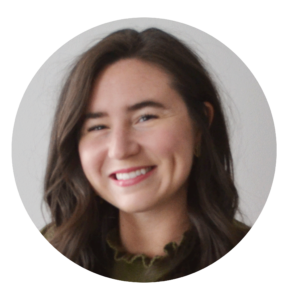 Save your little fingers a tap or two. Subscribe to get new posts sent right to you!

Thanks for subscribing! You'll get an email at the end of every month with any new posts from Katie Kassel.

The Best Place to Find Me

Never got to fully finish this one (another story

A public apology to all the succulents sacrificed

One year. Now and then. The sweetest little soul.

My first trip to Mulhalls in over a year 😭 Ruby

When you need to make a trip upstairs but things a